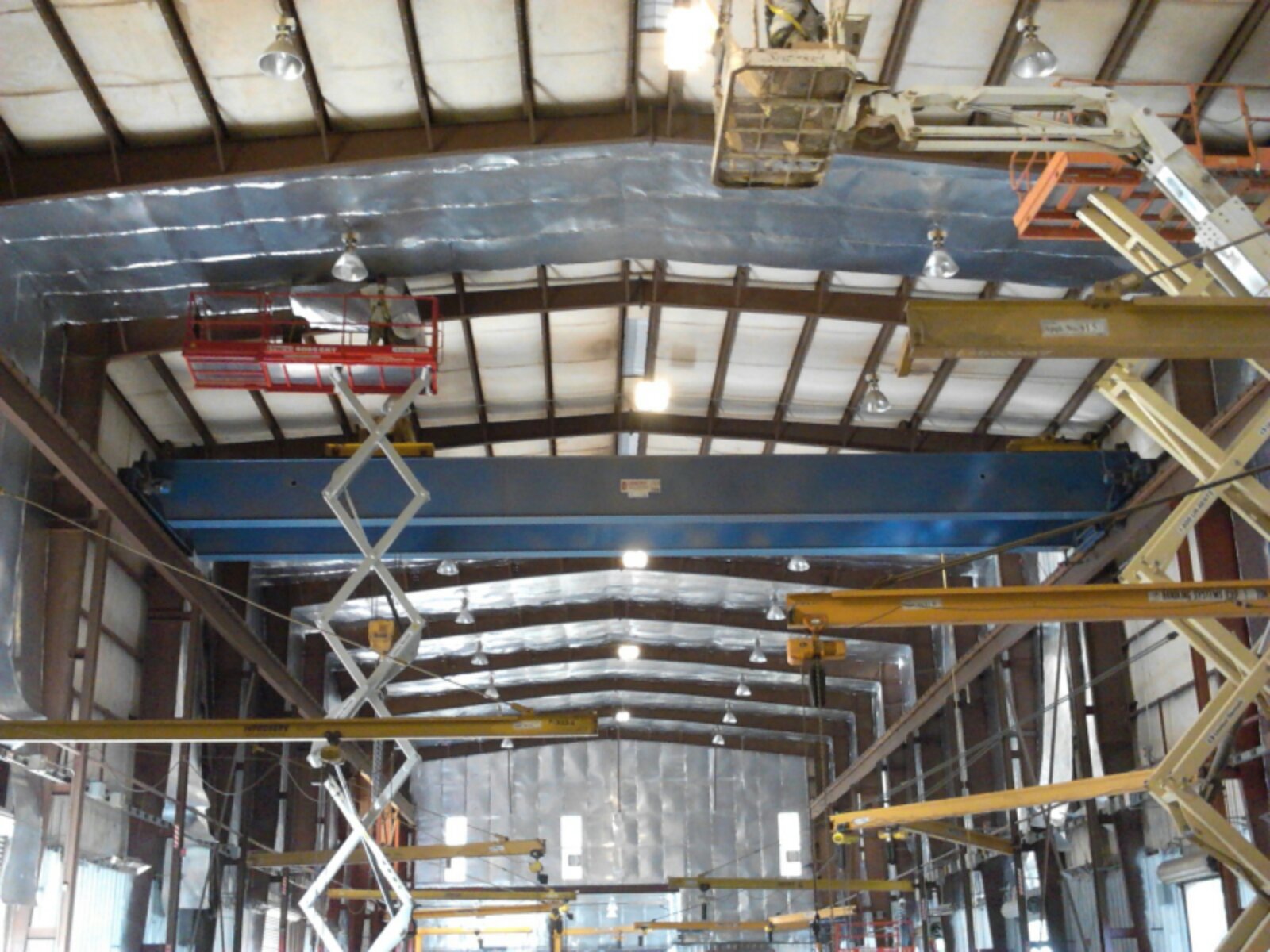 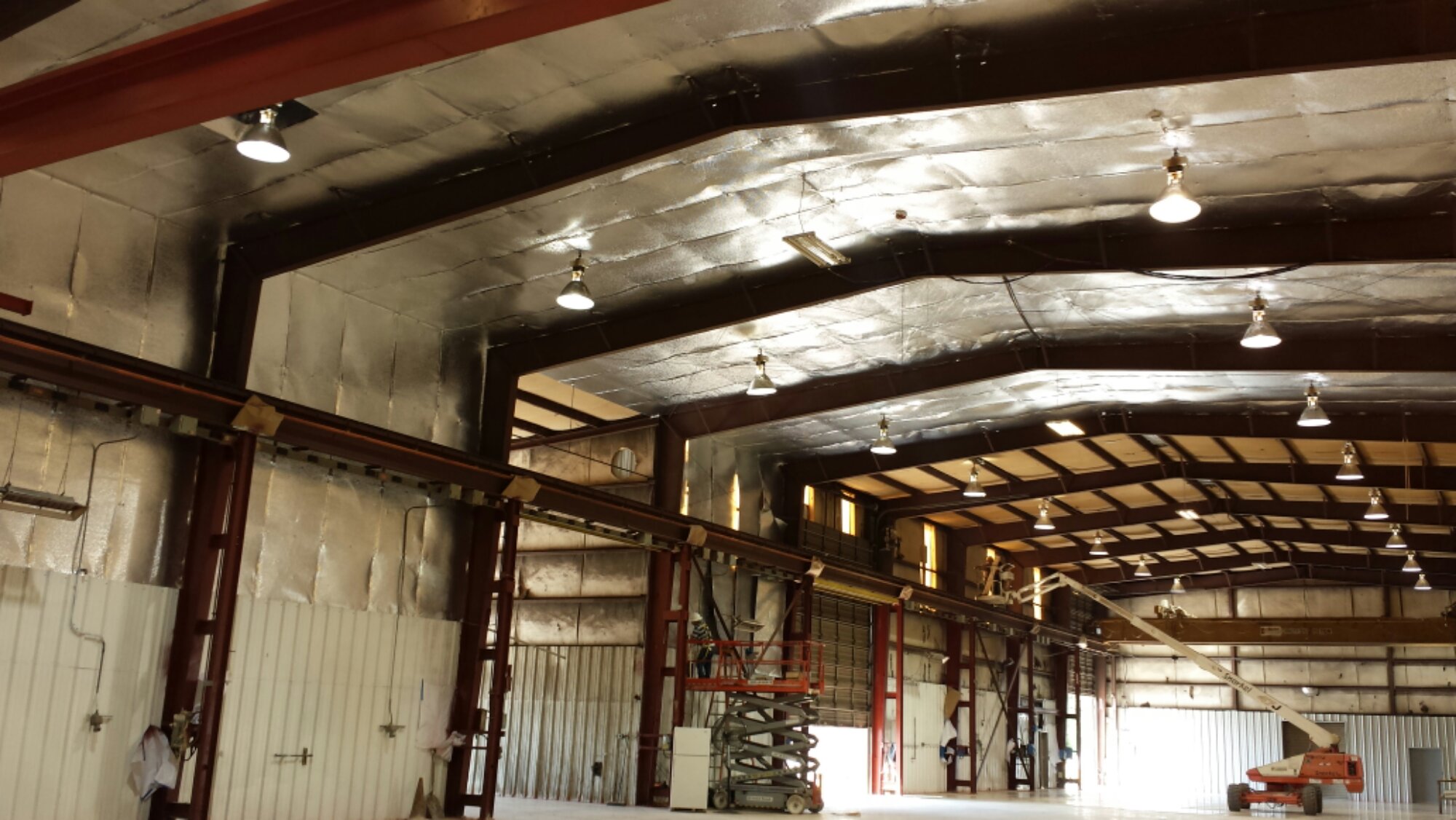 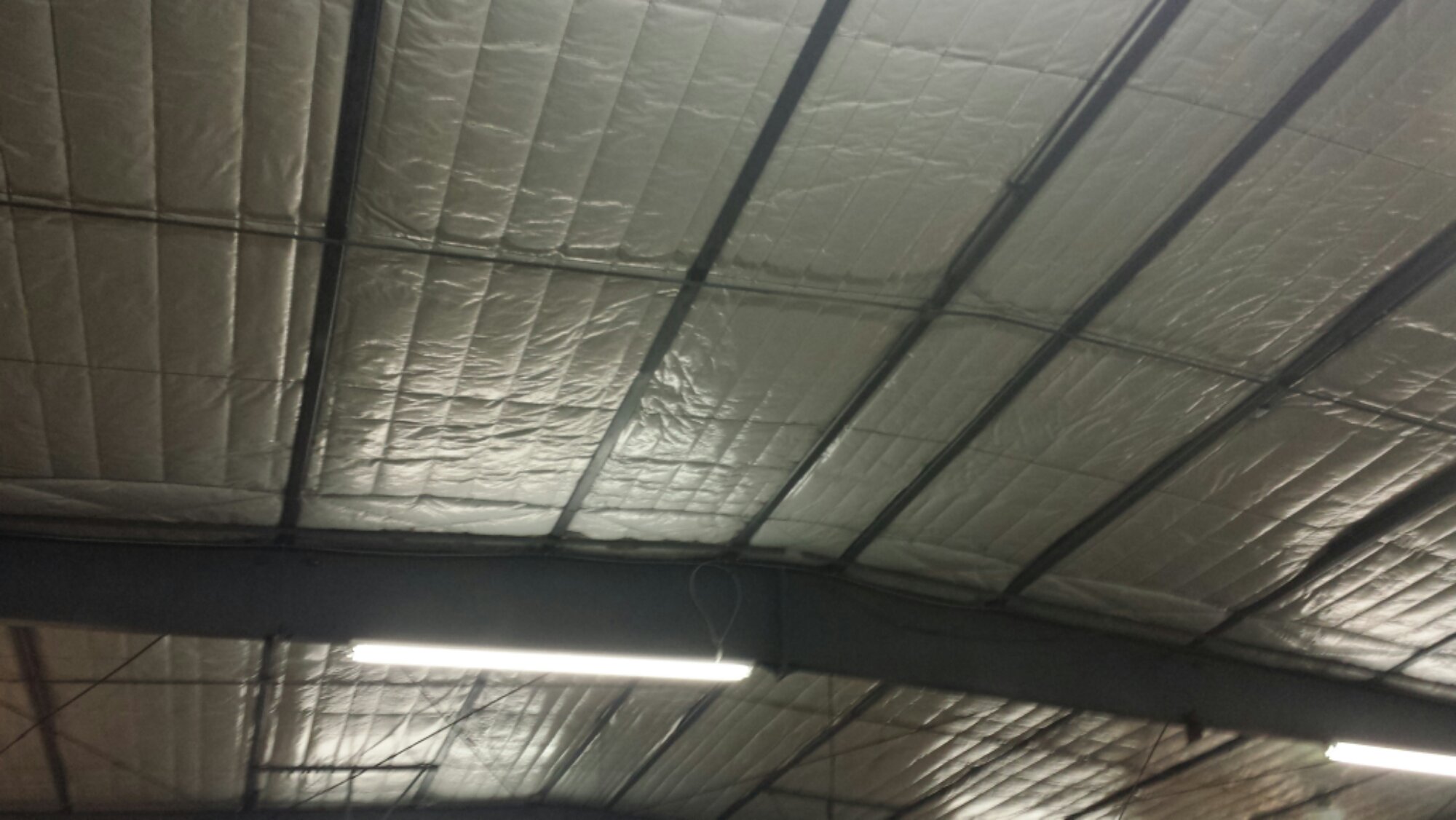 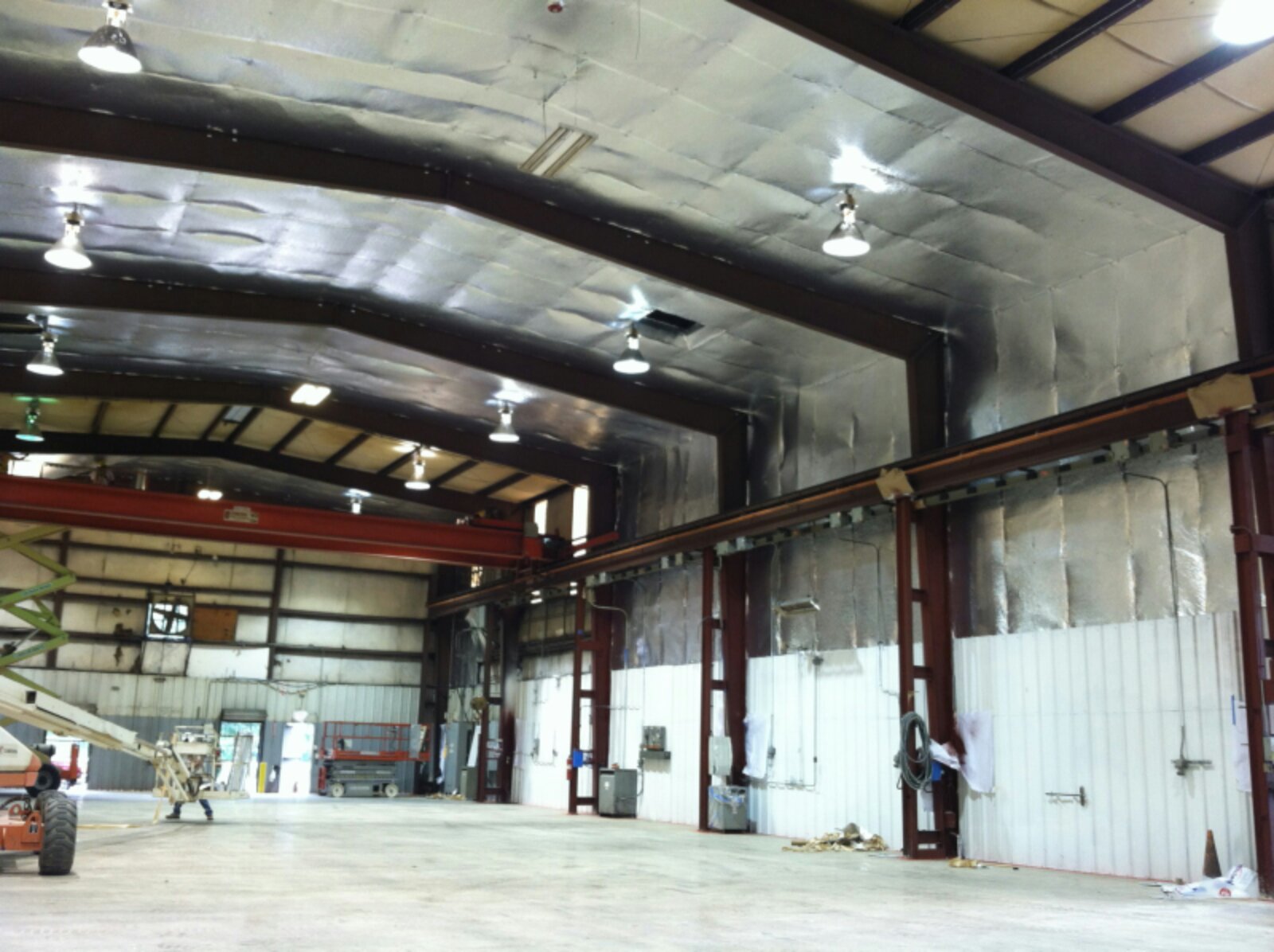 The Insulation Guru gave an estimate after 2 hour inspection as well as multiple trips back to experience heat before and during business hours. Bid was accepted. Work started Thursday May 24th. 2012. Install R-30 above the ceiling area, installation of new ceiling, complete weatherization, and target radiant barrier installation.

Cooling down structure as well as isolating conditioned area from heat zones above helps keep customers cooler which means increase in visits and better venue reviews.

Rotech Subsea, an International company in northwest Houston, called to get quotes for insulating shipping containers that were being converted into small offices and workshops. Rotech Subsea wanted an insulation solution that did not subtract from the internal working space of the containers but would yield the desired safety, temperature and sound control levels at the same time.

Christopher Burke, The Insulation Guru, arrived at Rotech Subsea and assessed the situation with the containers. Explaining that applying ceramic insulation would help with the interior temperature as well as deaden the sound vibrations that were common with these types of hybrid offices. Chris also explained that unlike foam and batt insulation, ceramic insulation was sprayed on in mill thickness rather than 3 to 9 inches of materials. The Insulation Guru  left a quote to do the containers which was later accepted.

Ceramic insulation can be applied to almost any substrate. The temperature drop per container was greater than if traditional insulation was used. There was no down time so the containers were ready to ship within hours. The ceramic insulation was applied at 40 to 60 mills thick so there was no significant internal space absorbed. The internal vibrations and noise levels were also greatly reduced; yielding a safer job site.  The containers were energy efficient and maintained a clean and professional look.